Patience is a fundamental element of success.

And one I lacked when I started writing. The pressure to make money when you start out writing can be a daunting one. Often you are leaving a job where you are paid real dollars for the uncertainty of a job writing. Some folks think I write for the sheer love of it, I don’t care about the money. For me, I not only write because I love it but I needed it to be a career. I needed that income for several reasons. I wanted to not only help my family; but also feel that validation of people believe my work was good enough to purchase. 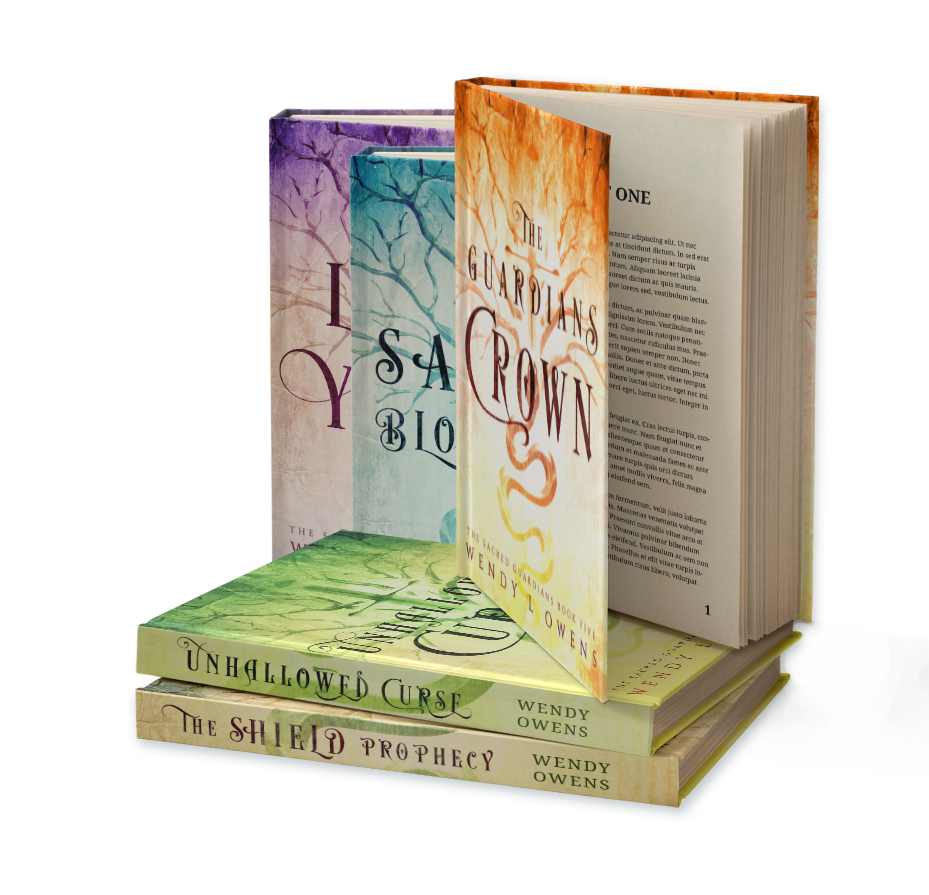 Patience though has been a struggle for me all along and continued to be. A prominent example is with my Sacred Guardians Series. I wrote the books, had them edited, and then released them straight away. They were not ready. The stories were nowhere near where they needed to be, and the editing was poor. I decided to have them re-edited by a new editor. She did a fantastic job, but I made one crucial mistake. I wasn’t patient enough to take the time and re-work the stories, personally, which they needed.

Then in 2016 after much frustration, I decided to do things the right way. I took all the books down and reworked them one by one. New cover, sentence by sentence reworking, and again another round of editing. Are they perfect? Of course not. I firmly believe perfection is an unattainable illusion. Are they better? Yes, so freaking much better! Like seriously, I am now excited to share the series and get people reading it because I am proud of it.

Book one gained 20% new content as did book 5. The language was polished, the character more developed. It cost me time I could have been writing new books. Rewriting also cost me money that I may never recoup in covers and editing. However, I gained more value than I could have ever dreamed because it taught me how considerable patience truly is.

P.S. During the editing process I was inspired to write a spinoff series about the Guardians children and what happens to them when they face a much darker force, the King of Hell himself. If the Sacred Guardians ramps up sales, it will move to the top of my priority list. If you read the books, enjoy them, and want the spin-off, be sure to tell all your friends about Gabe’s adventures as he tries to save the world.