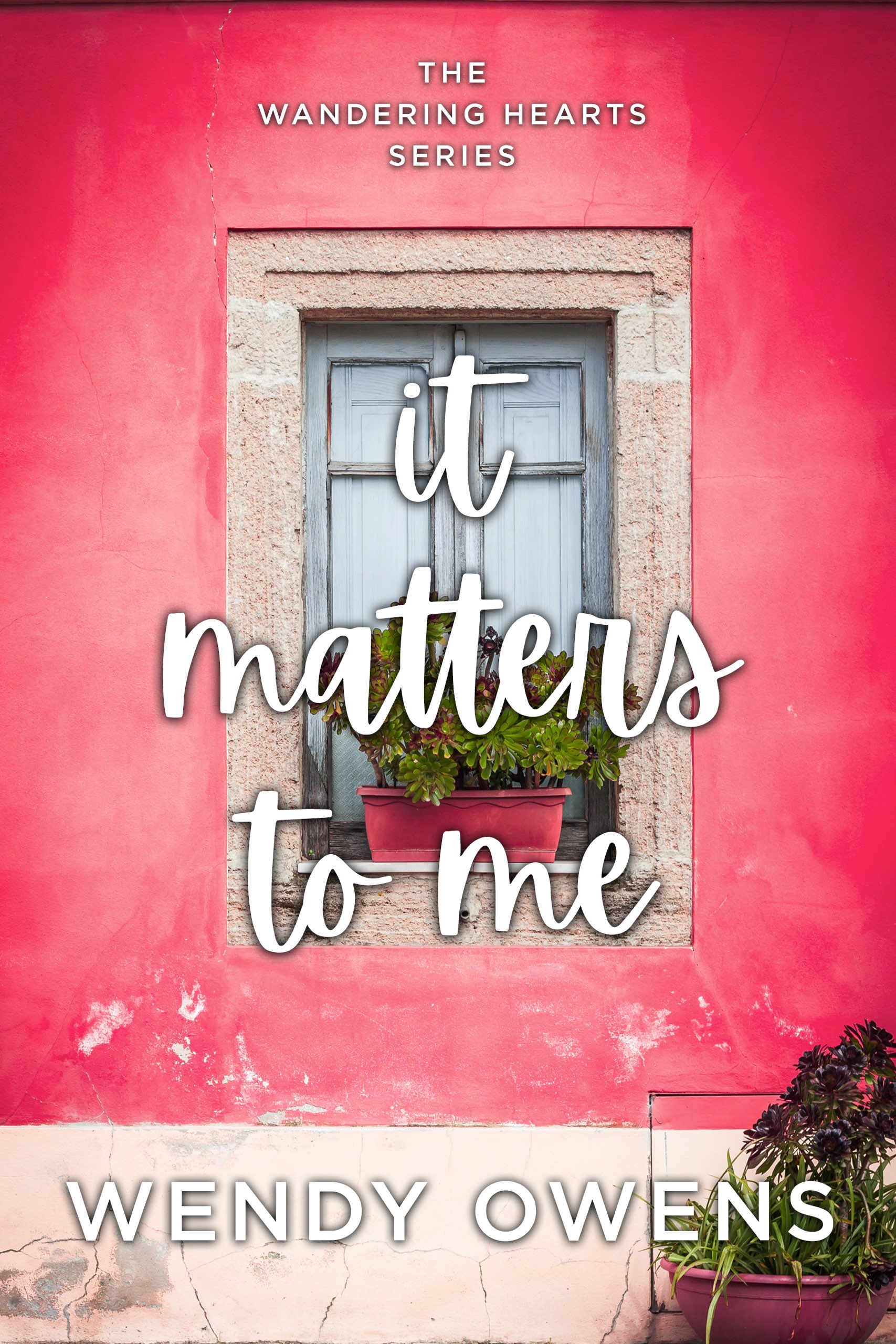 It Matters To Me

Kenzie feels like she’s suffocating, smothered by her own life.

Her boyfriend Ben is always pushing her to her limits. In college, she thought their future held so much promise, but she’s learning things don’t always go as planned. Ben can’t find a job after graduating, forcing him to work in his father’s auto body shop. He assures Kenzie once he can take care of them financially, they will move forward with their lives together.

The problem is, she’s not sure she wants the happily ever after, at least not with him.

Aiden Calloway is an expert at loving them and leaving them. He likes being a bachelor because he never has to worry about getting hurt. Growing up with his billionaire abusive father after his mother killed herself, he’s lived with enough pain to last him a thousand lifetimes. But his new photography assistant has him questioning his choices.

Is Kenzie enough to make him risk the pain?

Just when they all think the pieces of her lives are finally falling into place, a tragedy leaves everyone questioning the things that truly matter to them. A heart will be left broken, the question is, who’s heart will it be?

Others in The Wandering Hearts Series