How I Became A Writer

How Did I Get Here?

I’m not sure if it’s because I’m a writer or what, but I find it fascinating to hear an author’s journey story. I mean who hasn’t heard J.K. Rowlings story and thought wow, that’s amazing! I can assure you, mine’s not nearly as exciting as her tale, but I thought I would share it with you anyways. Well, I suppose for me it is just as exciting. 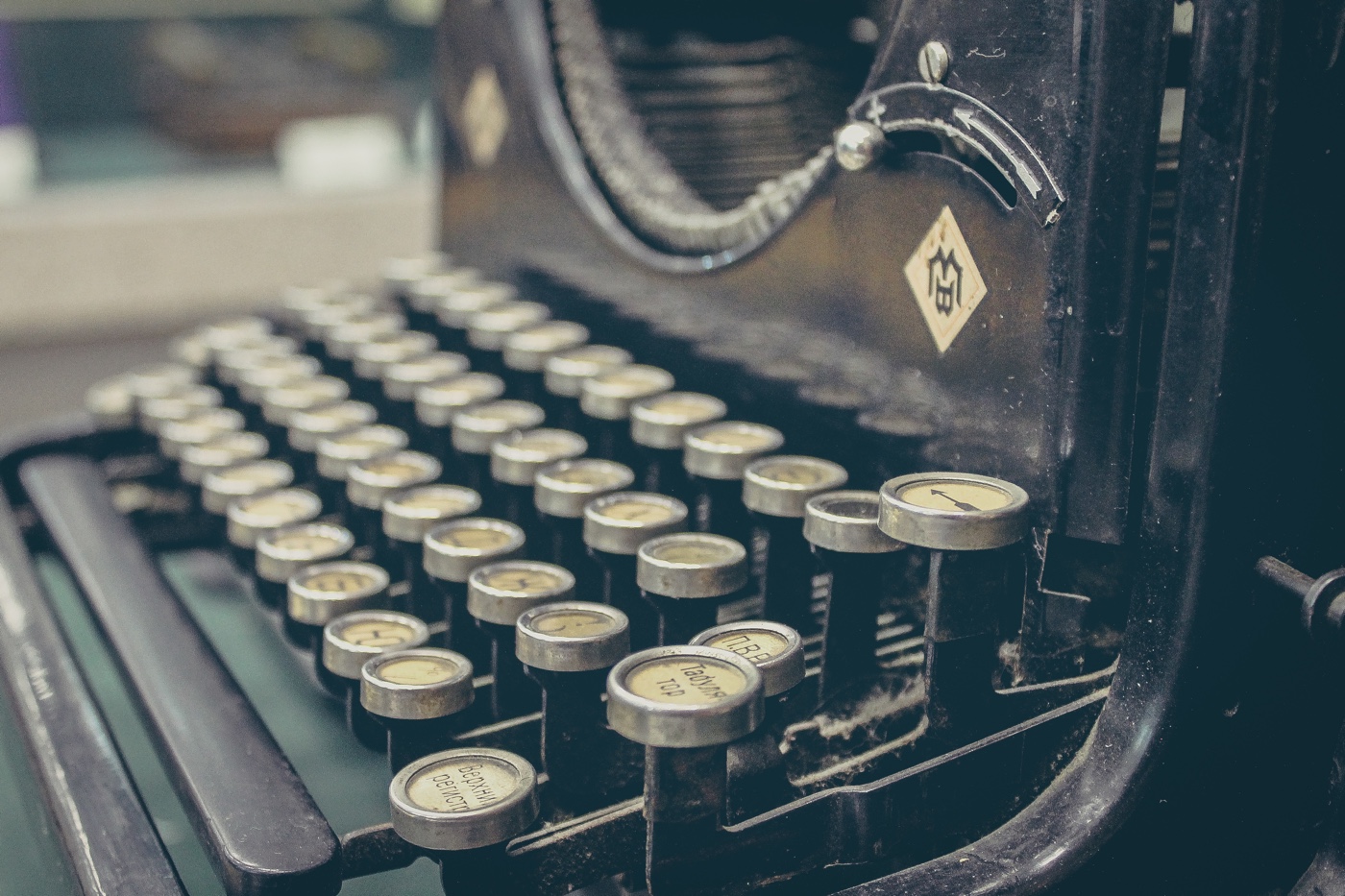 I’ve written stories for as long as I can remember. A lot of bad stories. I mean seriously, some really bad stories. So if I am such a terrible writer then why am I writing for a living? Because with every word I put on paper I became better. So much better that in college my professor took me aside and told me never to waste my talent as a writer. Those few words of encouragement set me on a path. A path that got interrupted for a while.

Nowhere in my story did I ever say I was good at focusing on a single task which is why my life took a crazy detour. I got married while I was in college and then took a good paying job that was not creative (always nice to completely waste your time in college and take a job that has nothing to do with your education). The years passed and I subscribed to Writer’s Digest, wrote whenever I could find time, and then at age 26 had my first baby.

Now comes the mega crazy detour part, I got divorced a year later and became a single mother. With a nine month old child and being on my own for the first time in my adult life, the last thing I was thinking about was writing. I put down my pen and paper and focused on raising my baby girl. It’s okay though, I would use all these life experiences to help me write later in life.

I remarried an amazing single father and our blended family quickly grew again when we had a third child together. Let me tell you, if you don’t believe in fairytale love I am here to share with you it’s real and it’s amazing. My husband Josh is a computer programmer and the sexiest bearded geek I’ve ever met. By our first date, at a bookstore fyi, he was able to pry out of me the dream I had buried long ago, to become an author.

As luck would have it the bank I worked for, underwriting mortgage loans, closed it’s branch and I received a severance package. With that security net and a push from my husband (boyfriend at the time) I decided to do something creative with my career. This is the part where you’re expecting me to say I became a writer, right? Well nope, you’re wrong. That dream was still far too scary and since I had never heard of indie publishing, seemed impossible.

Instead I began to create art that I sold on etsy and at gallery shows all over the country. I also photographed weddings. A lot of weddings. It was creative and that was enough. At least until in 2011 Josh (that sexy computer programmer husband I was telling you about. Yeah, the bearded one.) sent me an article about Amanda Hocking. This was it. I was going to be an author. With my husbands blessing and lots of his babysitting the kiddos I wrote my first book in two weeks! I was like a mad woman on a mission. Then came four months of editing. Boy, was I naive to think it would go faster. I followed the how to step by steps I found on the internet and bam, I was a published author.

In my first month I sold a whopping eleven books. Okay, this may seem like nothing to you but for me, it was golden. Eleven people, eight of which weren’t related to me, were going to read my book! Quickly I started on book two, writing in between photographing weddings and raising kids. Eventually I released an entire series and I was making enough to pay a few bills each month. Josh encouraged me to take the plunge, quit my art and photography businesses, and write full time. So I did.

The turning point came when I wrote my first romance, Stubborn Love. I ran a free promo on it and 70,000 people downloaded it. Ten days later my next book in the series was scheduled to release. I was heading out on an internet free cruise vacation at the time. When I returned I came back to several thousand books sold. I thought amazon was broken when I saw the report.

I still have to work hard to get my books in front of people to read, but I’m doing it. And I will continue to do it. I won’t lie. Sometimes I get frustrated that I haven’t achieved a higher level of success. And then my prince charming reminds me how exciting it was when 11 people read my first book. And how now, every month, my books reach a thousand people or more. I always smile at him in response. He kisses my forehead, and a sigh a breath of relief as I remember, I am already living my dream. I hope you all enjoyed this glimpse into my story and will stick around to enjoy the ride with me.