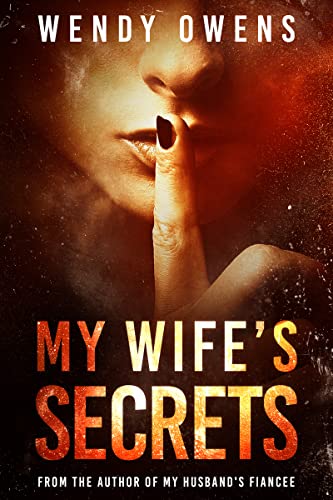 4.4 stars, based on 501 reviews
Buy on Amazon
Buy on Audible

Everyone has secrets. When my wife went to prison for the murder of my mistress, I realized just how dangerous some secrets could be.

She’s now my ex-wife and is getting released based on new evidence. I don’t want to worry, but even if she didn’t kill my mistress, which I’m not convinced of, there’s no doubt she’s unstable.

I have a family to protect now. My new wife, Evelyn, is terrified, and I am determined not to let anything happen to her or our newborn daughter.

When I stumble across some puzzling clues, though, I realize Evelyn has secrets of her own. I want to be a good man, a better man, and the father my daughter needs. I don’t know if I should be protecting her from my ex-wife or if the real danger might be closer to home.

In this follow-up to My Husband’s Fiancee, we learn the truth isn’t always as simple as it appears.

Others in My Husband's Fiancee