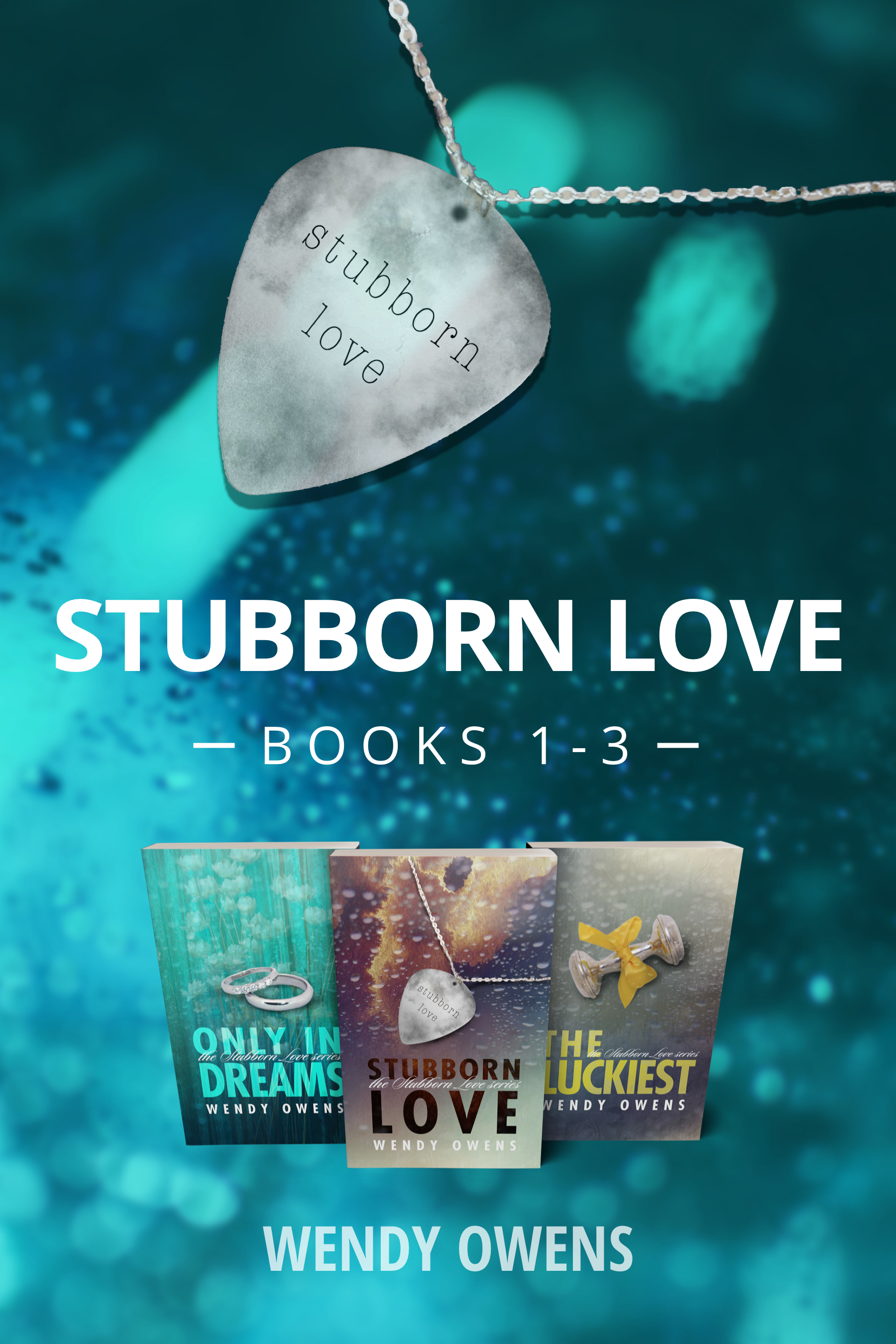 5 stars, based on 2 reviews
Buy on Apple Books
Buy on Amazon
Buy on Kobo

Book One - Stubborn Love - Clementine’s Story\ I thought twenty-three would be the year I reclaimed my identity. Ashton decided to give me a new one. Widow. A woman so cold she could drive her husband to suicide. - Stubborn Love\ When Emmie Hayes’ life is rocked by tragedy, she heads to New York City in hopes of finding herself again, but second chances aren’t easy for a Stubborn Heart.\ \ Book Two - Only In Dreams - Paige’s Story\ My tone surprises him. He looks me in my eyes and says, “I guess it’s true. A guy like me only gets the girl in his dreams.”\ When he walks out the door I turn and collapse into a chair, clutching the tattoo on my wrist. I just might take the chance. Weezer’s “Only In Dreams,” begins to play in my head as if on repeat. I grab the towel on the back of the chair next to me and press it to my face, comforting myself. It’s over, don’t cry for him, it’s finally over. He has to hate you after that. - Only In Dreams\ \ Emmie Hayes’ best friend, Paige has created a life for herself. She’s finally happy, that is until Christian Bennett resurfaces. Suddenly she learns doing the thing that is right for your soul isn’t always the easiest for your heart.\ \ Book Three - The Luckiest - Mac’s Story\ Married at eighteen, child at nineteen, widowed and alone at twenty-one, I’ve lived enough pain for ten lifetimes. - The Luckiest\ \ When everything worth living for is suddenly taken from you, how do you keep going? People tell her how lucky she is just to be alive after that night, but she doesn’t agree. The world doesn’t stop just because Mac has lost everything, soon she will be forced to face demons she isn’t yet ready to deal with.

Others in The Stubborn Love Series